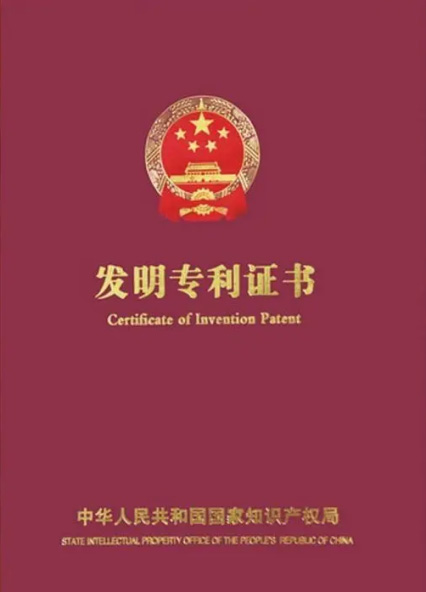 In recent years, our company has led the scientific research team to innovate continuously in appearance after years of research, filling the gap in related technical fields such as fr a2 ACP, PVC film lamination panel in our country, and producing obvious economic benefits in the implementation. From the competent departments to scientific researchers and other innovative subjects, they attach great importance to invention and creation, rely on scientific and technological progress and innovation, and take a new path of industrialization.

With the improvement of our company's independent innovation capability, the quantity and quality of invention patents in the scientific and technological circles have increased significantly, which has played an important role in my country's economic and social development.

The leaders of our company said that scientific and technological progress and intellectual property itself have an inevitable close relationship, and the role of invention patents is increasingly prominent, and it is also an important manifestation of science and technology as the primary productive force. The growth of invention patents in the scientific and technological circles marks the significant improvement of my country's independent innovation capability, marks that my country is moving from a patent power to a patent power, and also marks that my country's pace of building an innovative country is accelerating.